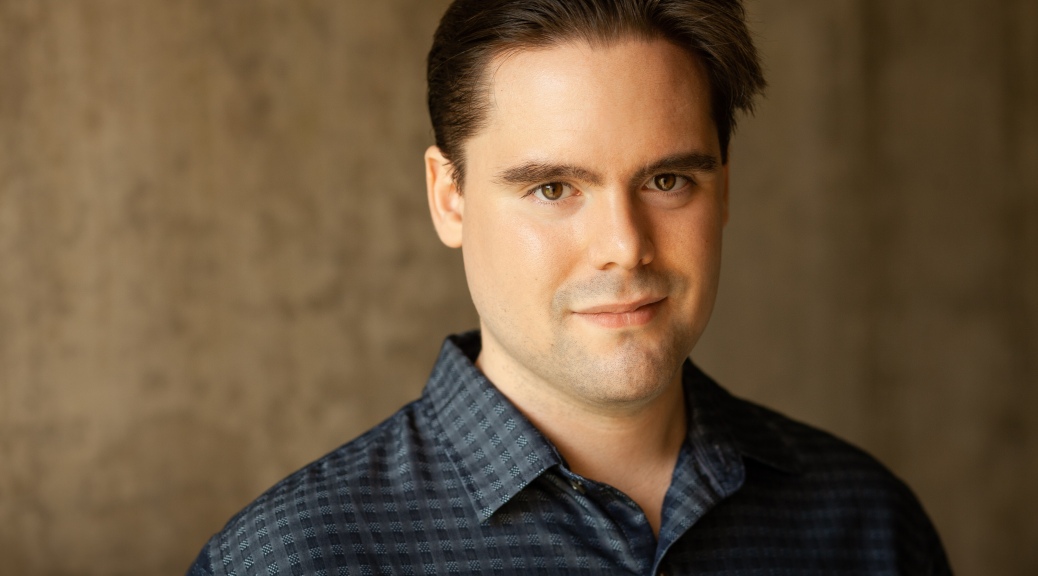 Dale Osterman is a composer, performer, and improvisor from Connecticut who crafts distinct premises out of diverse musical materials to create environments from which meaning can emerge. Rather than emphasizing harmonic structures per western classical traditions, Dale’s work makes use of memorable motivic and melodic material while structuring pieces around textural and timbral changes. His process is inspired by an understanding that musical material exists on a spectrum from silence, to noise, to pure musical tone; as well as by an interest in various musical genres. From his own past work as an aspiring singer-songwriter, to the energy of popular and vernacular music, the freedom of improvisation, and the fascinating contrasts between the chaos and stillness within contemporary classical music and the American avant-garde, Dale’s music places disparate influences in tension with one another and invites audiences and performers to draw their own meaning from the sounds that ensue.

One of Dale’s most notable works is 2016’s Ouroboros, a piece for double bass and two cellos which utilizes musical borrowing and polystylism to depict the titular serpent as it both destroys and reinvigorates itself. The piece is centered around the Irish folk song “The Parting Glass” as well as the theme from a discarded work of Dale’s, and makes use of microtonal inflections, dense textures, extended techniques, and indeterminate durations to craft a dreamy – and sometimes nightmarish – soundscape. In 2017, an analysis of Ouroboros was featured on the blog The Composer’s Toolbox, in which the piece was described as a “marvelous merging of concept and content.”

In addition to his work as a composer, Dale is also an active cellist and improvisor. His trio, Dissidents – which he cofounded in 2016 with two fellow composer/performers from the Hartt School – combines electroacoustic music-making with improvisation and contemporary composition in exciting, genre-defying performances and recordings. Dissidents has performed throughout the Hartford area and have an album and an EP currently in post-production, both of which include works written by Dale and which show off his improvisational style: an eclectic blend of lush melodies, rhythmic energy, and harsh noise. In addition to his work with Dissidents, Dale also performs freelance, and is currently the principle cellist with the Torrington Symphony Orchestra.

Dale holds a bachelor’s degree in Audio and Music Production from Western Connecticut State University and a master’s degree in Composition from the Hartt School of Music. His composition instructors have been David Macbride, Ken Steen, and Kevin Jay Isaacs; he has studied audio production with Douglas O’Grady and Edward Dzubak; and his numerous cello instructors have included Richard Vaudrey, Mariel Roberts, and Harmon Steiner.